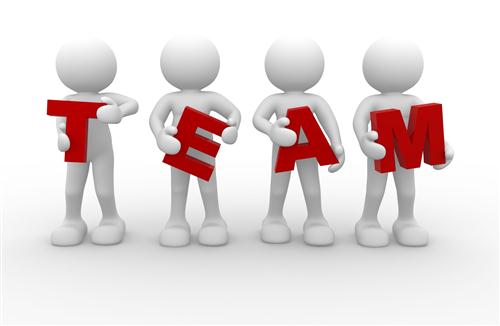 She studied medicine in Groningen where she graduated. Worked for half a year in London in psychiatry and then followed a course in tropical medicine with1 year obs/gyn and 2 years of surgery. In 2003 she started the GP-training at the 'VU Medisch Centrum' in Amsterdam and finished this by the end of 2005. As a substitute doctor she worked for 2 years in several practices in Amsterdam. Furthermore she worked for 2 months as a 'jeep-doctor' in Kenia. Since january 2008 she started the practice at the 'Schinkelkade' together with doctor Laven.

Born in Kerkrade, Limburg. From 1988 to 1996 he studied medicine at the 'Erasmus University' in Rotterdam and finished in 1996. Followed a course in tropical medicine and did surgery for 4 years and obs/gyn for 1 year. In 2003 he started GP-training at the 'VU Medisch Centrum' in Amsterdam. On the 7th of oktober 2005 he finished this training. Furthermore he is a member of staff and secretary of coöperation "De Baarsjes", a coöperation of 14 general practices. As from the 1st of january 2008 he and his collegue doctior Visser run the practice at the Schinkelkade.

Born and raised in Amsterdam. Since 15 years she is living in the "Hoofddorpplein"-area. After finishing her study in medical biology she started in 2001 at the GG&GD of Amsterdam, where she participated in several research-projects on infectious diseases. Later she worked in the infection-prevention department of the "Antoni van Leeuwen" hospital, where she finally decided to have a dream fullfilled of becoming a general practitioner. So she started on the medical university followed by the GP-trainee-ship at the VU-mc. As from July 2018 she works in our practice. Her office hours are on monday, wednesday and friday from 08:00 to 17:00.